The Emperor String Quartet was formed in 1992 and continues to enjoy a varied and successful international career with their original membership intact. In 1995 they were the first British winners of the Evian/Bordeaux competition, having won the Menuhin Prize in London the previous year. They have been BBC artists since 1993 and have made a number of highly acclaimed CD recordings

The Quartet's repertoire ranges from Haydn to contemporary composers such as James Macmillan and Harrison Birtwistle and they have premiered numerous works by talented composers of their generation. They have performed at all of the major UK Festivals and at a number abroad, from the Prague Spring to New York City's "Mostly Mozart" Festival. They have toured throughout Europe, Scandinavia and North America and have made concert tours for the British Council in Ecuador and Nigeria. The Wentworth programme will include Haydn quartet Haydn quartet Op 64/6 in E flat, Beethoven Op18/4 in C minor, and the G minor Debussy quartet. 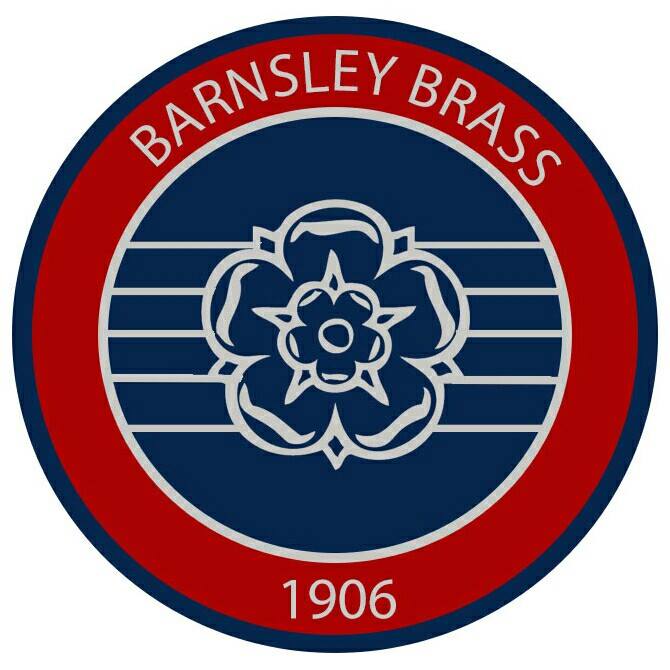 Originally the band was formed in 1906 as the Birdwell & District Subscription Prize Band and became known as the Birdwell Brass Band. During the early 1950s, under the direction of Mr Winn Moore, members arranged that, as many came from Barrow Colliery, the band would become the Barrow Colliery Band. In the late 1960’s Mr. Frank Jaques was appointed as musical director and in a period of just five years the band moved from the 4th to the 2nd section.

The 80's were a time of great success for the band. Brian Dyson, Ken Johnson, Steve Sykes and John Hopkinson conducted the band to a series of contest successes. Aware that, in 1989 the mining industry in the area was in decline, John Hopkinson approached the Barnsley Building Society which was happy to support, and an agreement was made which gave the band financial stability and a new name - The Barnsley Building Society (Barrow) Band. The band achieved a hugely successful 2nd place at the 2010 Pontins contest.

Following this success, sponsorship was taken on by the Barnsley Chronicle newspaper which supported the band for two years. In 2012, the band became independent and adopted the name Barnsley Brass. The band continues, under the direction of William Rushworth, to provide local communities with high quality musical entertainment and we are delighted to be able to welcome them to Wentworth. The choir started in 1924 and is celebrating its 90th Anniversary.  It remains one of the premier male voice choirs in the country.  Over the last ten years their reputation has gone from strength to strength: over the years the choir has won over 100 awards in major competitions, including a second place in the International Eisteddford.

At this year’s annual Wentworth Festival, a festival that the choir has been very privileged to be invited to and attend since its inception, the choir continues its full year of celebrations to mark this very special occasion. The members are very enthusiastic about making this year one to remember.

Thanks to Tony Jermy the musical director and Irene Hill the accompanist, the choir is renewing and revitalising its repertoire, from old pot boilers to new pop chart songs, while ensuring that the “Thurnscoe Sound” remains as compelling as it ever did.

Come to hear a variety of music from this famous traditional choir and their guests from Kidderminster in the splendid surroundings of the Neo-Gothic Church in Wentworth.

Mexborough MVC was formed in 1925 by a group who worked in the local industries of coal, steel and railways. It has benefited from having had a succession of long serving conductors and has a long history of running successful concerts in local churches aid of local charities. For this concert they will be joined by a visiting choir from Cheltenham to provide a rich diversity of performance.

Refreshments will be served during the interval.

The Tom Downing Collier Memorial Concert: An evening of songs and piano music with Kate Hyland-Collier and Richard Taylor There will be plenty of exciting stalls, bric-a-brac, cakes, games and novelty events

The Thurnscoe Harmonic Male Voice Choir is well known to Wentworth. It was formed in 1924 and is now recognised as one of the premier male voice choirs in the country. Over the last few years their reputation has gone from strength to strength, winning over 100 awards in major competitions.

The Barnburgh Village Singers are a four part ladies choir, founded in the summer of 2002 by its conductor, Julia Bullars. The choir now has 36 members and sings a wide range of repertoire to a consistently high standard. Come to hear the choirs make music with a Spring flavour in the splendid surroundings of the Neo-Gothic Church in Wentworth. Refreshments will be served during the interval.

The choir was founded forty years ago as a mixed group whose aim was to raise money for charity and it goes from strength to strength.  Over the years they became a ladies choir and are now again a mixed choir.  They now take the name of their musical director who is well known as a tutor to many professional singers, including those with Opera North and English National Opera.

Margaret Duckworth is a professional soloist of international reputation in her own right, having sung with the Berlin Philharmonic and having won the Kathleen Ferrier award at the S’Hertogenbosch International Competition in Holland.

Come to hear the Margaret Duckworth Singers in the splendid surroundings of the Neo-Gothic Church in Wentworth. All tickets include light refreshments.Please see the attached booking form for further details.

**Evensong is not held every week due to the availability of clergy, please contact us before making a special journey to avoid dissapointment